PTM was founded in 1950 in Adana, Turkey by brothers Alber Amado and Mois Amado.

Alber Amado, the father of the current owners of the company, Joe and Nisim Amado, and his brother Mois were trading in cotton, cottonseed and cottonseed oil during the mid-1940s in Adana. In the same period, they began to buy Adana cotton for the İzmir based Lafont Company that worked in exports. As their relationship developed, Lafont and the Amados decided to set up a joint company and founded PTM Ltd. in 1950.

PTM concentrated exclusively on the cotton business and soon became one of the largest and most respected cotton merchants and exporters of Çukurova. The company began to export Turkish cotton to Volkart, one of the largest European cotton merchants of the time. Concurrently PTM was working with a number of Eastern Bloc countries and other European cotton merchants. During those years, PTM was exporting a significant volume of the 20,000 to 30,000 tons of Turkish cotton exported per season and became known for the comprehensive and quality services it provided. It demonstrated its innovative approach also by employing a woman as assistant accountant in 1961, marking a first in the cotton industry in Turkey.

When Alber Amado passed away in 1971, Mois Amado and Joe Amado undertook the management of the company. Between the years of 1971 and 1986, PTM became one of the largest cotton exporters of Turkey. It sold cotton to numerous countries around the world, most notably to Switzerland, England, Poland, Germany, Belgium and France. Our company, which realized the first cotton comber export from Turkey in 1985 was also the first company to import raw cotton to Turkey in 1987. After the liberalization of cotton trade in Central Asian countries, PTM provided quality control, sale and logistics services to a number of major barter companies for the cotton they purchased.

Parallel to the significant rise in cotton consumption, development of the textile industry, and transition to free market economy in Turkey, in 1986 PTM began working as a cotton agent for imports to the country. It became one of the first companies to provide services in this field. Since then, our company has been marketing imported cotton in Turkey on an uninterrupted basis and has represented the major cotton cooperatives of the US and the most prestigious cotton merchants of Europe. In this period, PTM introduced many of the international norms and standards of the cotton business to Turkey including contract sanctity, and spearheaded the practice of “oncall sales” and sale of recaps, presently used across the board. Meanwhile, our company also established an extensive client base comprised of the major mills throughout Turkey.

In addition to cotton import, during the 1990s, PTM exported raw jacquard fabric from Sümerbank-Malatya for six years, facilitating the export of around 500,000 meters of jacquard fabric a month to the USA.

Mois Amado passed away in 1993 and the management of the company passed on to the second generation, Joe and his brother Nisim Amado. During the 1990s and 2000s, PTM increased its export volume and continued to institutionalize. Today, it is one of the few third-generation family companies in Turkey, merging experience with innovation and continuing its practice based on quality service and integrity. 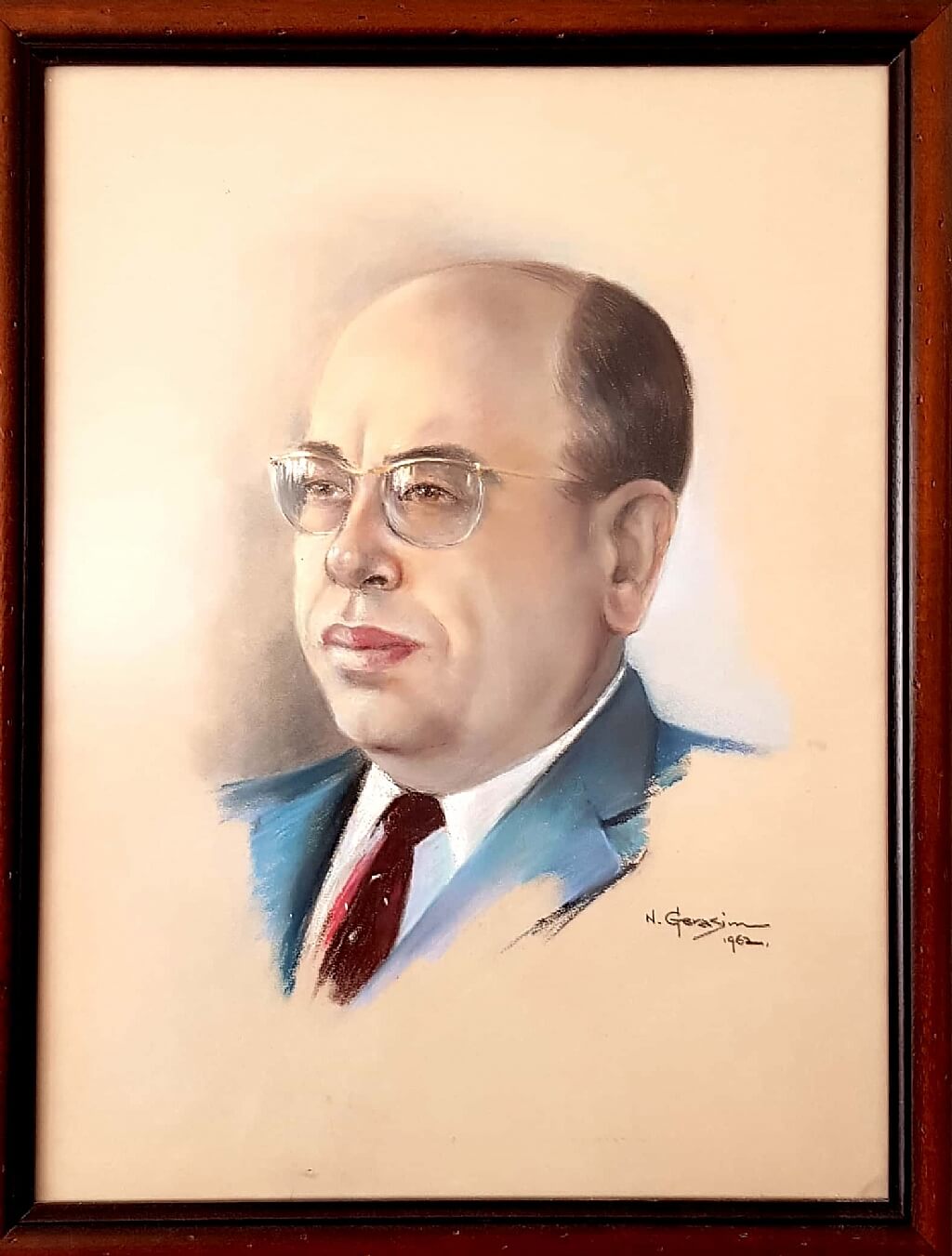 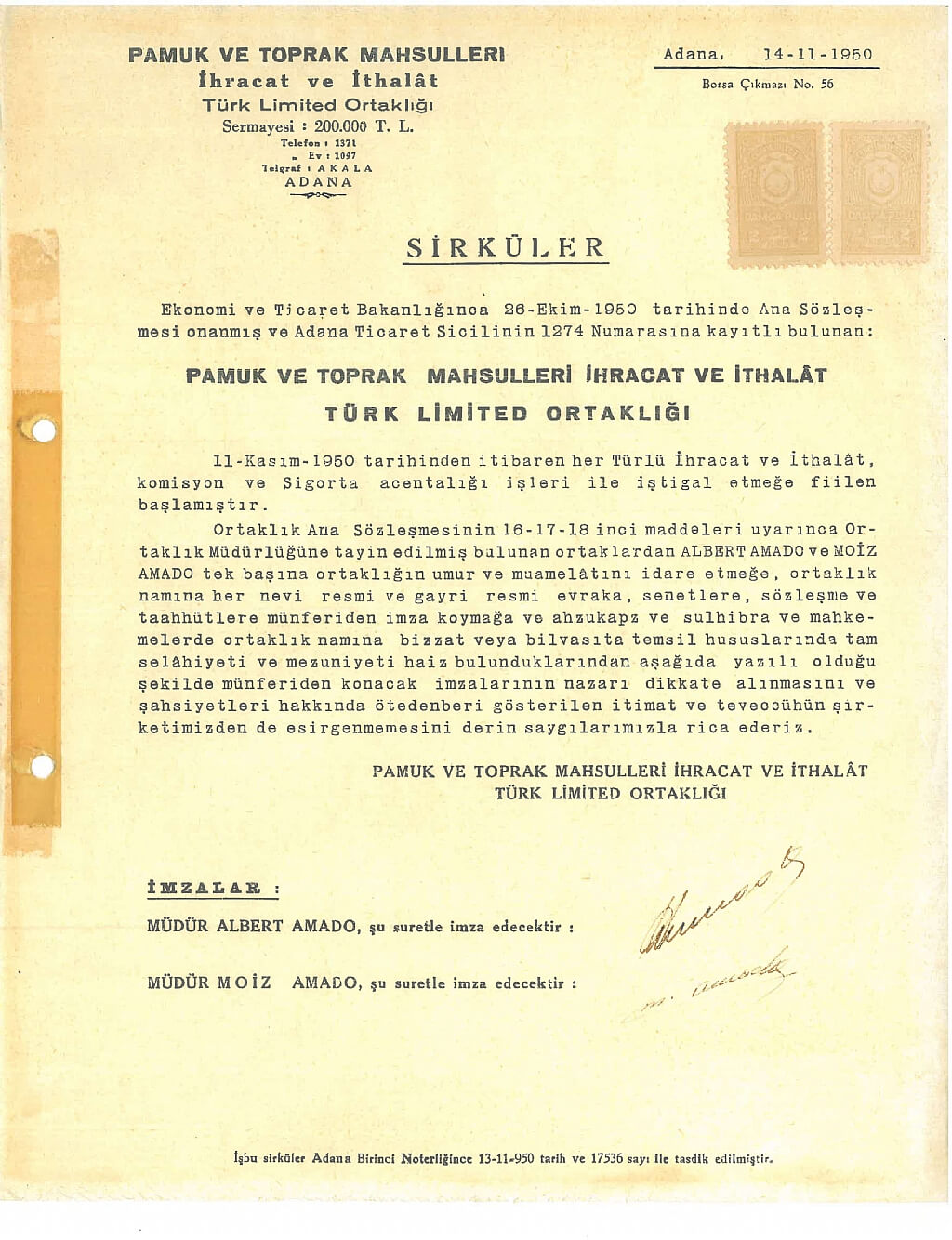 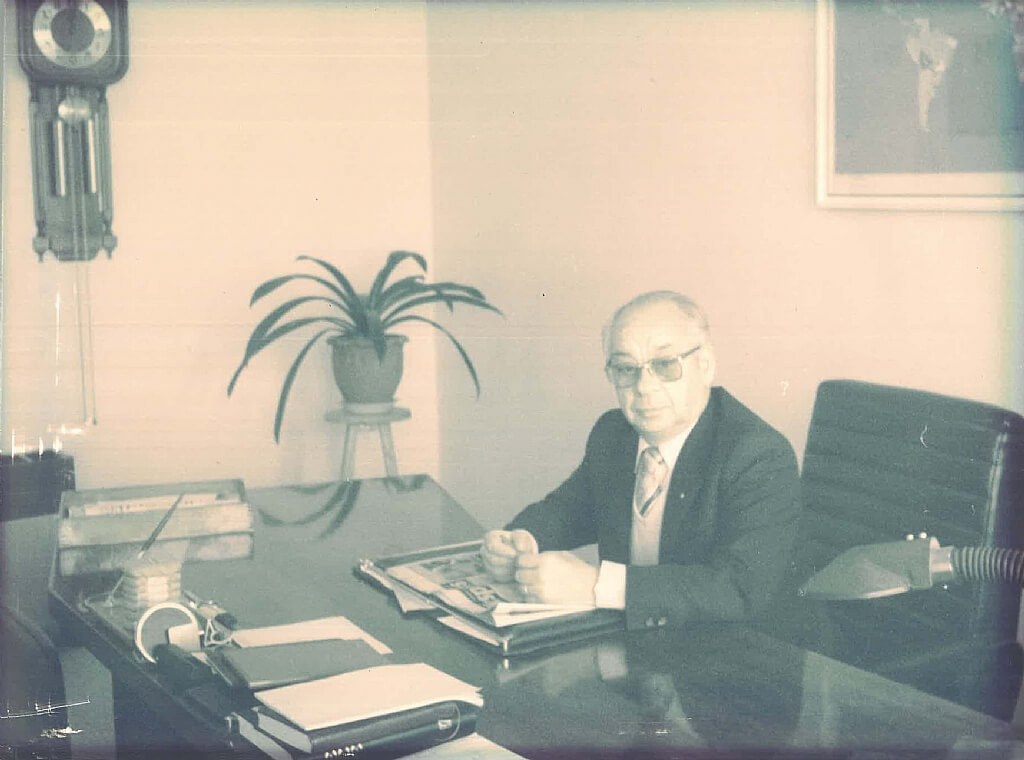